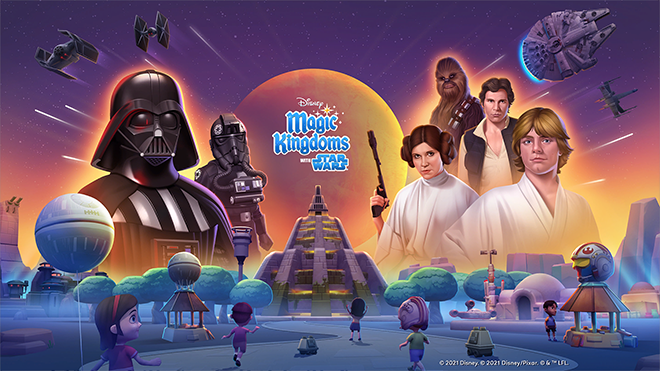 A New Hope Event is the thirty-eighth major event of Disney Magic Kingdoms. It started on 22nd April 2021 and ended on 13th May 2021, lasting 21 days.

This event is similar to previous events, where NPCs have to be tapped, in this case MSE-6 Droids (

This event has a limited time currency, Galactic Credits (

Any Galactic Credits a player had remaining was converted to Gems (40 max.) at the end of the event.

120 Gems by Leveling Up Star Wars Episode IV: A New Hope Characters and completing quests during the event. 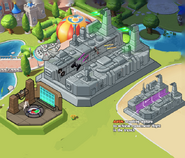 Thank you for playing