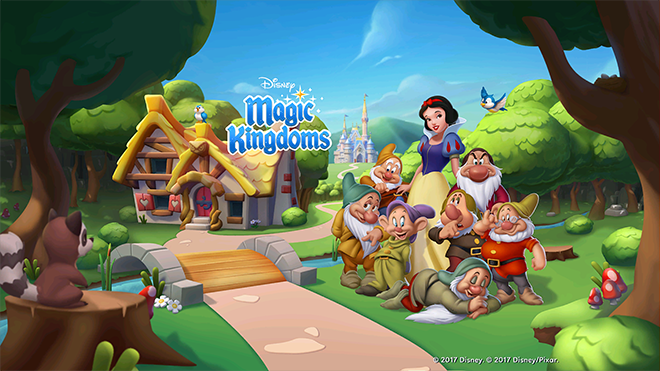 This event is similar to previous events, where NPCs have to be tapped, in this case Hidden Crows (

Any Grimhilde Coins a player had remaining was converted to Gems (40 max.) at the end of the event.

200 Gems by Leveling Up Snow White and the Seven Dwarfs Characters and completing quests during the event. 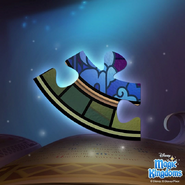 Sneezy has been unlocked!

Bashful has been unlocked!

Snow White has been unlocked!

Sleepy has been unlocked!