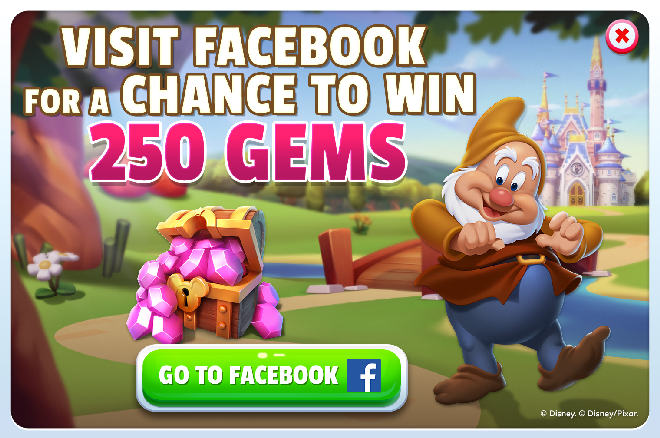 Five (5) Winners will be selected from all successful entries received during the Sweepstakes Period in a random drawing on or about November 18th, 2017. All winners will receive 250 Gems which Average Retail Value (ARV) is $9.00 USD. The total ARV of the Sweepstakes is $45.00 USD. 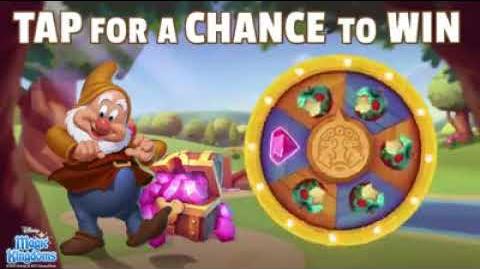 Prize
Add a photo to this gallery
Retrieved from "https://dmk.fandom.com/wiki/Snow_White_Tap_To_Enter_Sweepstakes_2017?oldid=230729"
Community content is available under CC-BY-SA unless otherwise noted.