This Is Halloween Event 2016 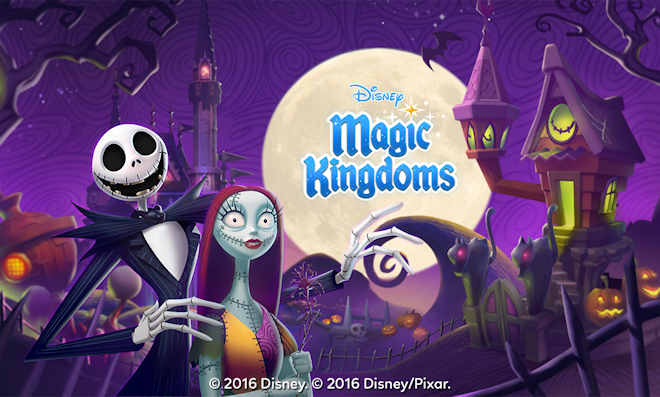 This Is Halloween Event is the second major event of Disney Magic Kingdoms. It started on 13th October 2016 and ended on 3rd November 2016, lasting 21 days.

The event starts with the short quest Happy Halloween!. Complete quests to progress in the event. Purchasing Zero unlocks his questline, A Dog's (Un)-Life.

This event is similar to The Incredibles Event 2016 , where NPCs have to be tapped, in this case Oogie Bugs (

Any Wooden Pumpkins a player had remaining was converted to Gems (40 max.) at the end of the event.

350 Gems by Completing Quests, Leveling Up Nightmare Before Christmas Characters and playing the Dark Magic Mini Events and Striking Gold Mini Events during the event.

Rally together to unravel the mystery behind #DMKHalloween! The more Supporters we gather, we take a step closer to finding out what is coming to Disney Magic Kingdoms' very first Halloween event. 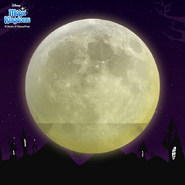 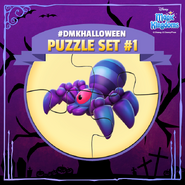 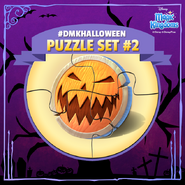 Update 5 - The Nightmare Before Christmas Trailer 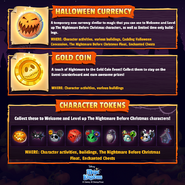 Jack Skellington has been unlocked!

Goofy's Halloween Costume has been unlocked!

Sally has been unlocked!

Oogie Boogie has been unlocked!