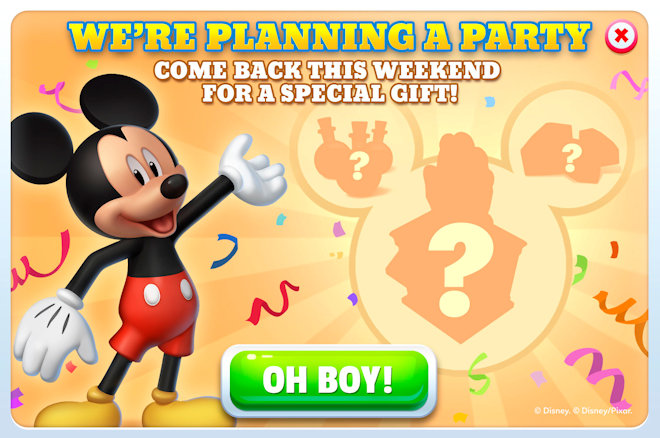 The 18th November is Mickey Mouse's Birthday. Mickey officially debuted in the short film Steamboat Willie (1928), one of the first sound cartoons.

Mickey was first seen in a test screening of the cartoon short Plane Crazy, on 15th May 1928, but it failed to impress the audience and to add insult to injury, Walt could not find a distributor. Though understandably disappointed, Walt went on to produce a second Mickey short, The Gallopin' Gaucho, which was also not released for lack of a distributor.

Steamboat Willie was first released on 18th November 1928, in New York. It was co-directed by Walt Disney and Ub Iwerks. Iwerks again served as the head animator, assisted by Johnny Cannon, Les Clark, Wilfred Jackson and Dick Lundy. This short was intended as a parody of Buster Keaton's Steamboat Bill Jr., first released on 12th May of the same year. Although it was the third Mickey cartoon produced, it was the first to find a distributor, and thus is considered by The Disney Company as Mickey's debut. Willie featured changes to Mickey's appearance (in particular, simplifying his eyes to large dots) that established his look for later cartoons and in numerous Walt Disney films. 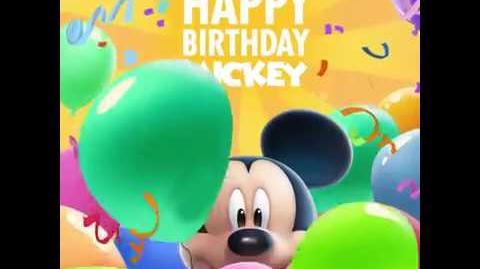