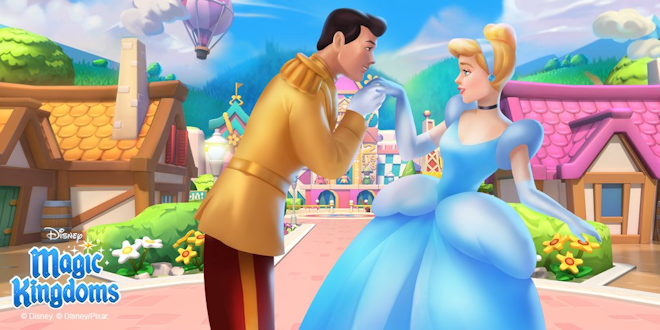 Cinderella, Enchanted Chests UpdateA new princess has been spotted in the latest update

A NEW PRINCESS HAS BEEN SPOTTED IN THE KINGDOM!
Welcome Cinderella and Prince Charming in this magical new update! Discover Enchanted Chests, a brand-new feature that brings mystery rewards to your kingdom every day. Be on special lookout for the rare Platinum Chests, which hold exclusive rewards you can’t find anywhere else!

There are 4 types of Chests that can be found or purchased using Gems: