Disney Magic Kingdoms is a game for iOS, Android & Windows developed by Gameloft. It is a world builder game themed off Disney Parks around the world. It was officially launched on 17th March 2016.

When Maleficent casts an evil spell on the Kingdom, ridding it of all its powerful magic, can you help bring it all back? Relive the thrill of Disney Parks and create the most fantastical Park of your dreams in Disney Magic Kingdoms! Build charming attractions such as "it's a small world", the Monsters, Inc. Laugh Floor and Space Mountain.

Collect over 200 Disney, Pixar and Star Wars™ characters, from The Little Mermaid to Beauty and the Beast, Moana, The Lion King, Toy Story, and more! 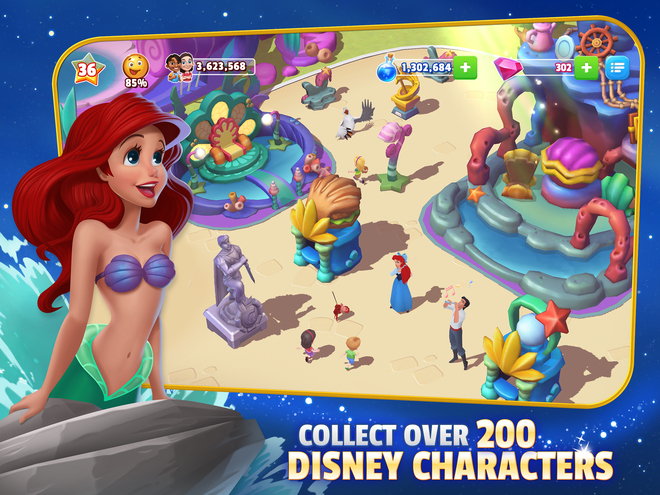 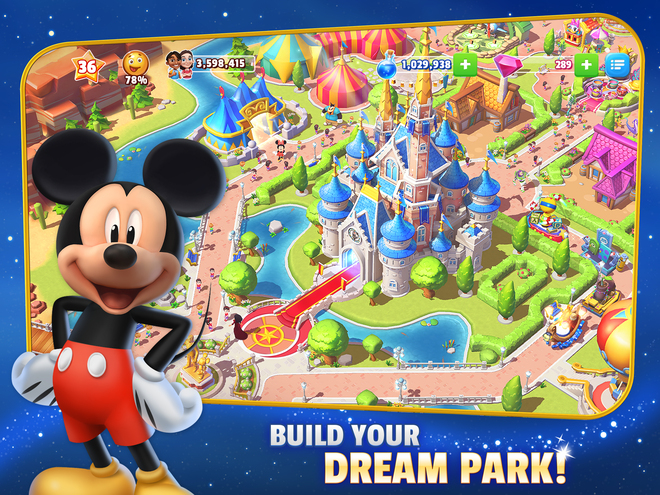 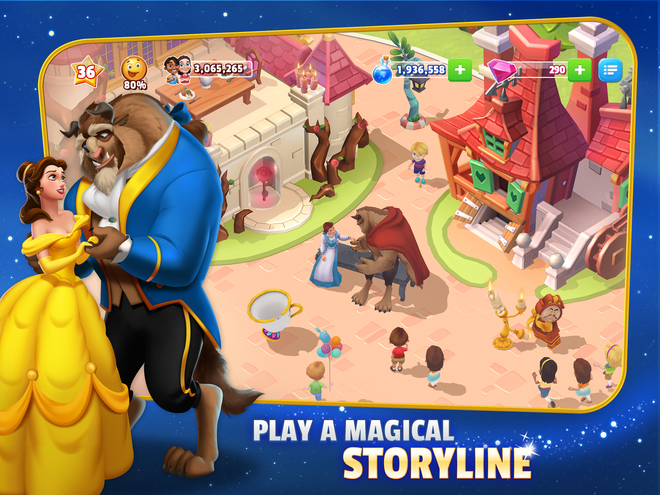 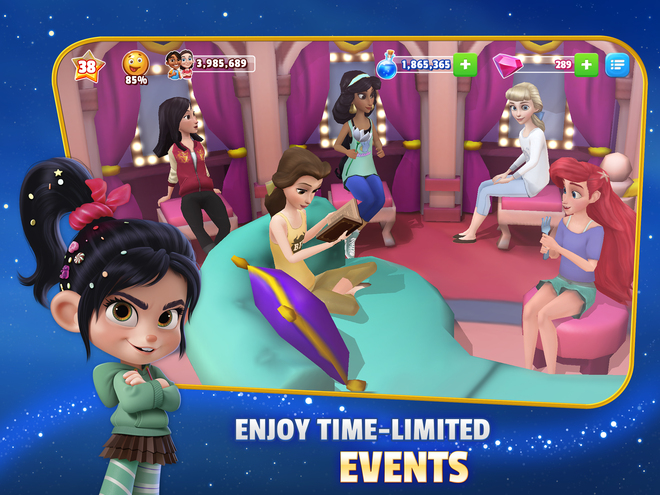 Beauty and the Beast Event, Chip and Dale Update Splashscreen

The Princess and the Frog Event Update Splashscreen

Lady and the Tramp Update Splashscreen

Feedback (if "Not Really")

Notifications (if "Not Now")
Trending pages